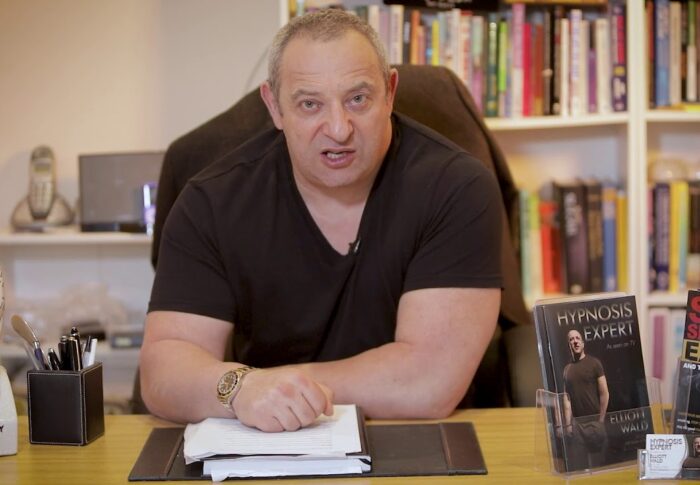 The term “hypnosis” refers to a technique that manipulates the subconscious mind to achieve a desired result. Hypnosis is used in a […]

Sleep is a natural state in which your body and mind slow down, your metabolism decreases, and you are relatively insensitive to […] 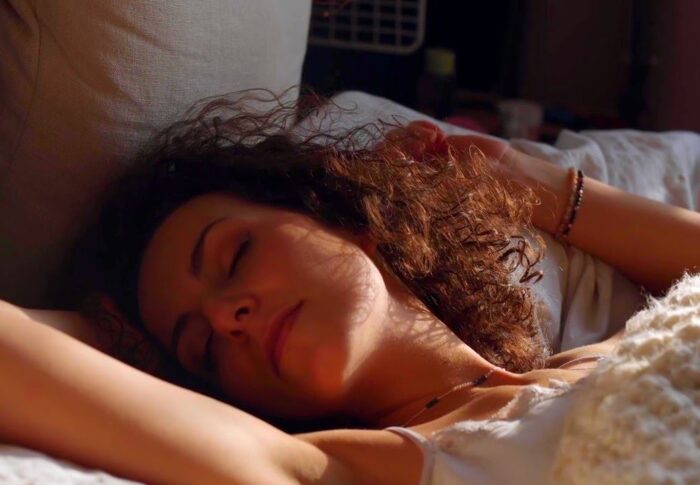 What is paradoxical sleep in psychology? This sleep-related phenomenon occurs in about 5% of people, and it is both puzzling and distressing […] 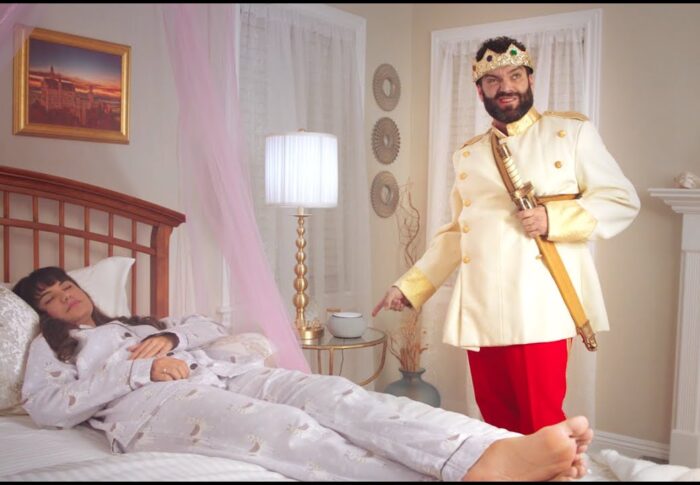 Getting a good night’s sleep has many benefits, including its ability to improve cognitive performance. Research has shown that sleep can improve […] 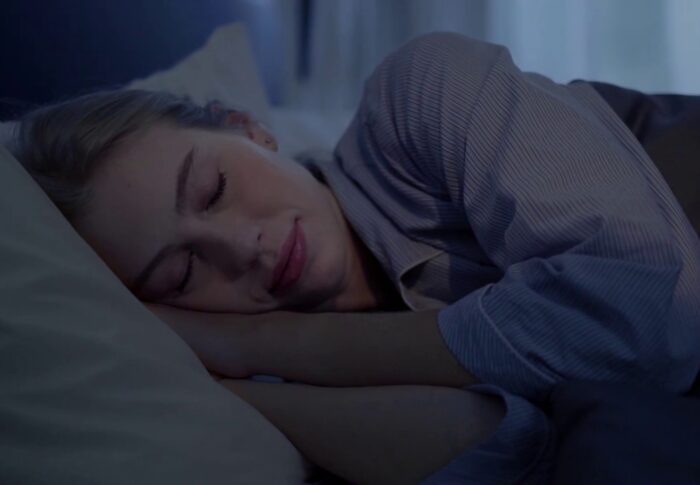 What are the effects of sleep deprivation on memory, motivation, and anxiety? These are just a few of the questions that this […]